Ana Blandiana or the courage to express the inexpressible 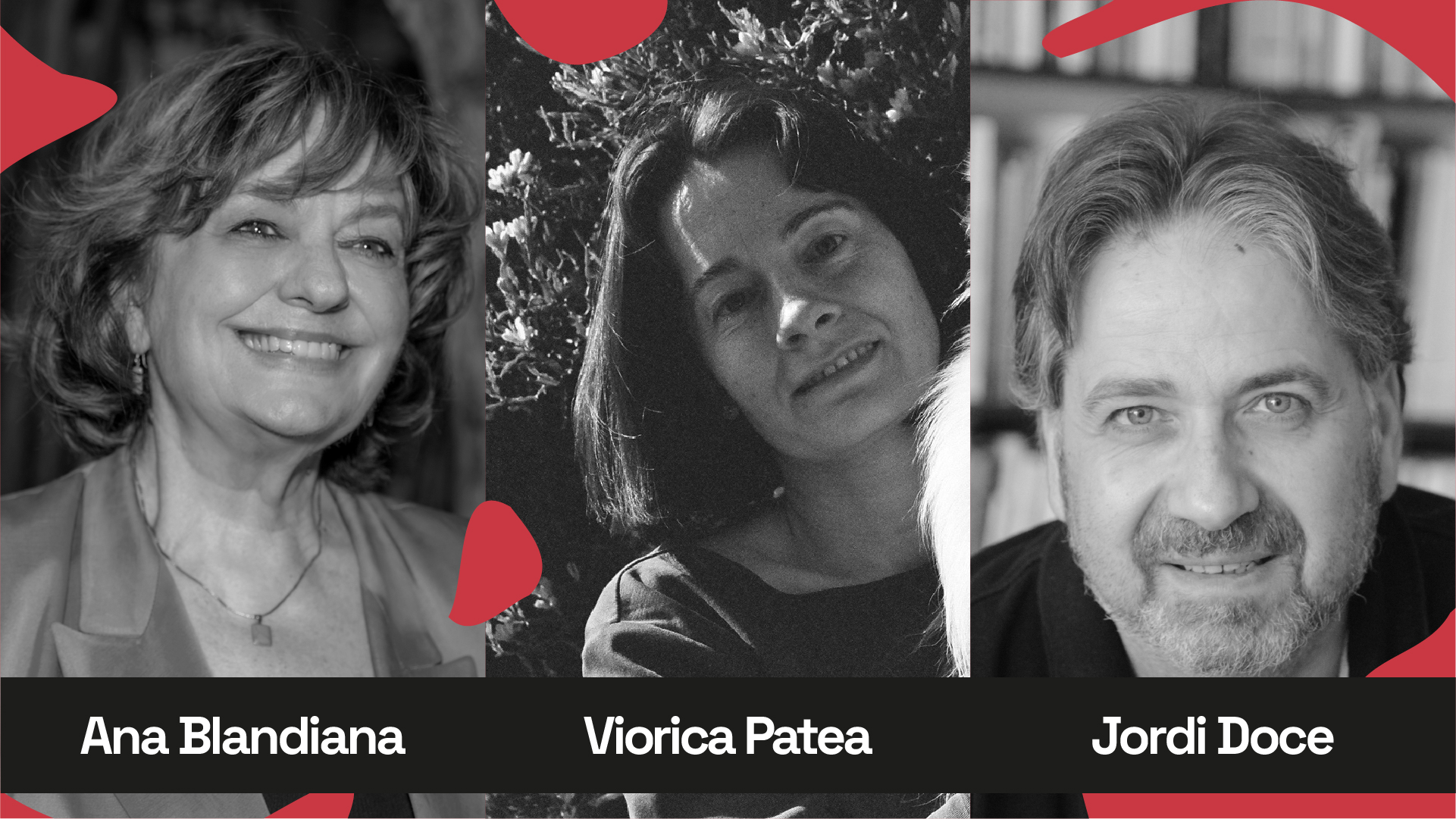 Round table with Ana Blandiana, Viorica Pâtea and Jordi Doce.

As a poet, prose writer and essayist, Ana Blandiana is a legendary figure in Romanian literature and one of the most influential female voices in contemporary literature, representing humanist values and a defender of social justice. Not for nothing has she won the European Poet of Freedom Prize (Gdansk, 2016). Blandiana belongs to the line of writers who take on the role of witnesses of their time and see literature as a form of moral resistance to the terror of history. Armed not only with her poetry but with the desire to rebuild civil society, Blandiana found the courage to break into public life and oppose the Romanian dictatorship. This event will also deal with her poetry, poetics and her contribution to the magic realist tradition, exemplified in two volumes of short stories whose guiding principle is summed up in this aphorism: “The fantastic is not the opposite of the real; it’s just a representation of it filled with meanings. Imagining means remembering.” In defining poetry as a determination to express the inexpressible, her verse attempts with an almost religious intensity to define the miracle of existence between the sacrifice of love and the sacrifice of struggle. Hence her conviction that “Poetry is not made to shine, but to illuminate.”