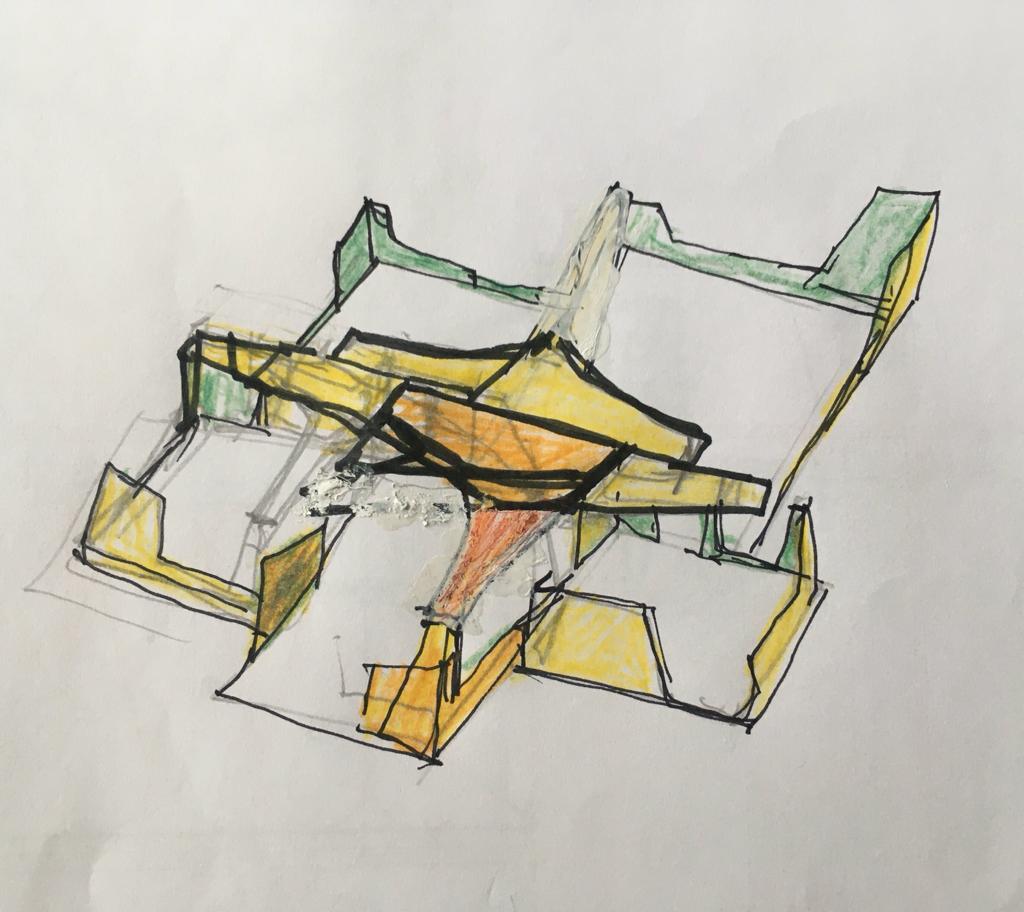 As occurred with Cúpulas Neumáticas (Pneumatic Domes) designed by José Miguel de Prada Poole for the Encuentros de Pamplona 1972, E7.2’s Cajas a la Deriva (Boxes Adrift) are practical, visual elements which use the street to find new spaces for art. Just as the domes endeavoured to share stages, involve the viewer or mix the plastic with sound, 50 years later, the boxes do not try to pay tribute to or reproduce the domes but to surpass their concept and approach current praxis from that perspective, although some of these concepts continue to disturb and question us.

Colectivo E7.2 presents Cajas a la Deriva not as just another street space but as an artistic fact in itself which evolves and is placed at the mercy of the spectator. Cajas a la Deriva has five thematic axes which stem from the Encuentros de Pamplona 72-22:

3.-The word, listening and creating

The boxes are placed in a very prominent place in the city: Plaza del Castillo. Inside travel elements and concepts which are the transferal to the artistic world (music, plastic arts, theatre, dance, etc.) of the questions that society currently handles and are represented in the five thematic areas.

The project was a Colectivo E7.2 initiative and each and every one of its members took part in the design of the entire encounter. Cajas a la Deriva is part of José Berrueta’s work as designer and creator.