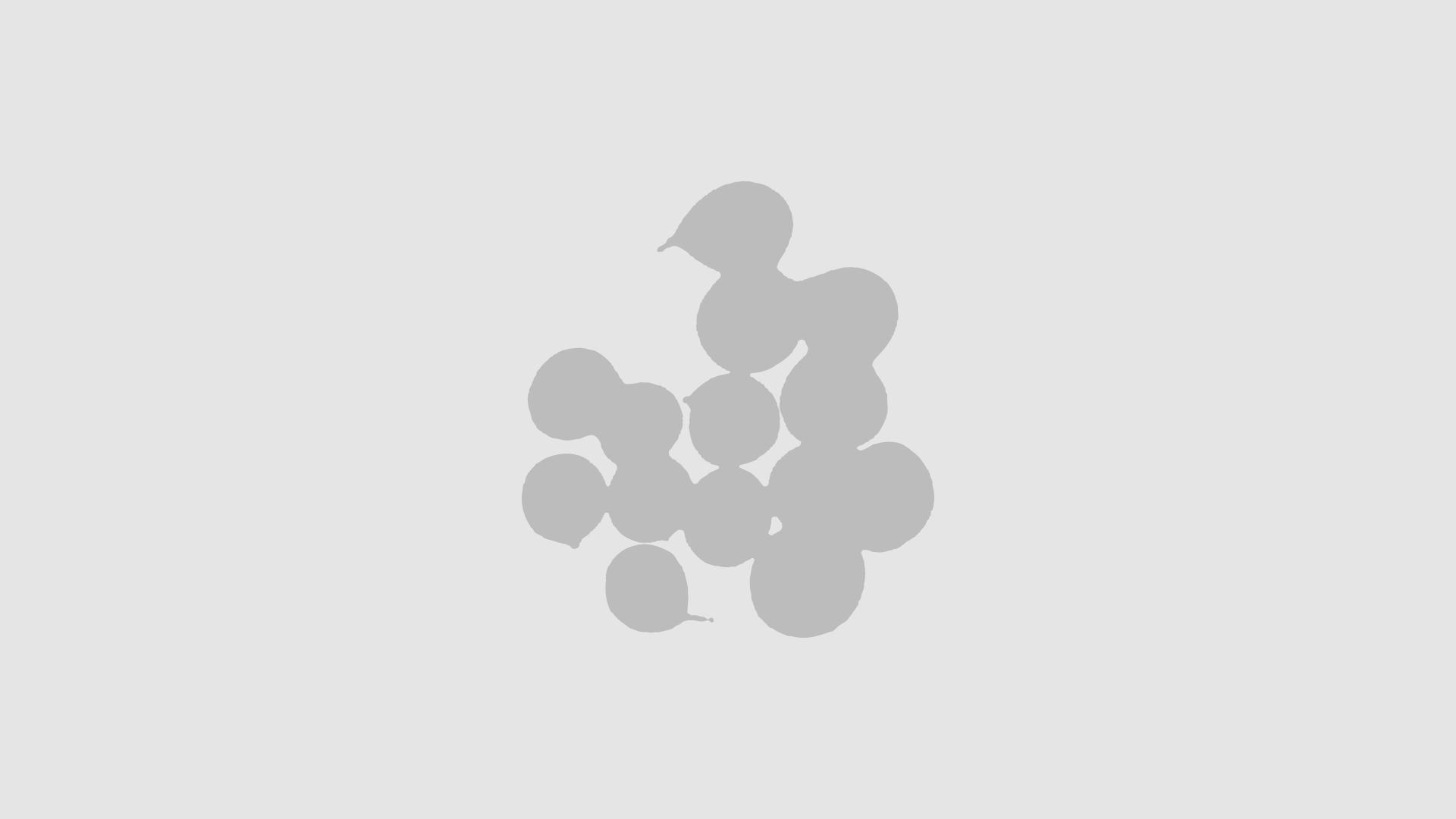 Four imaginary worlds coexist in this concert, mapping out the broad aesthetic and thematic spectrum of contemporary creative music, represented by four solid, artistically-acclaimed voices. Political and social aspects are a constant in the work of Mexican composer Hilda Paredes, which combines Mexican indigenous cultures with denunciation of conflicts, all articulated through the search for an extraordinarily rich sound of considerable intellectual weight. With José María Sánchez-Verdú we visit a poetic universe at the “edge and limit” of sound, often inspired by light, colour, the visual arts, architecture and, in the case of the score presented here, by the sculpture of Pablo Serrano, dealing with the notion of emptiness and absence. Teresa Catalán’s part centres on her own musical language, characterised by inventiveness and an aesthetic sensitivity and positioning that represent a synthesis and revision of the tension created between historically accepted languages, so to speak, the avant-gardes and other languages that came before or alongside these. With Tomás Marco we have a homage to Adolfo Salazar structured as a connected series of short pieces, brief sound poems in which the timbral space is shaped and reshaped to evoke a poetry of sound, featuring a rich multiplicity of musical characters. The concert is performed and staged by Colectivo E7.2, the leading group in sound creativity and experimentation on the contemporary musical scene in Navarra.