Dialogue: The impact and resonance of the 1972 Encuentros | Concert: Luis de Pablo and the music of “Los Encuentros” 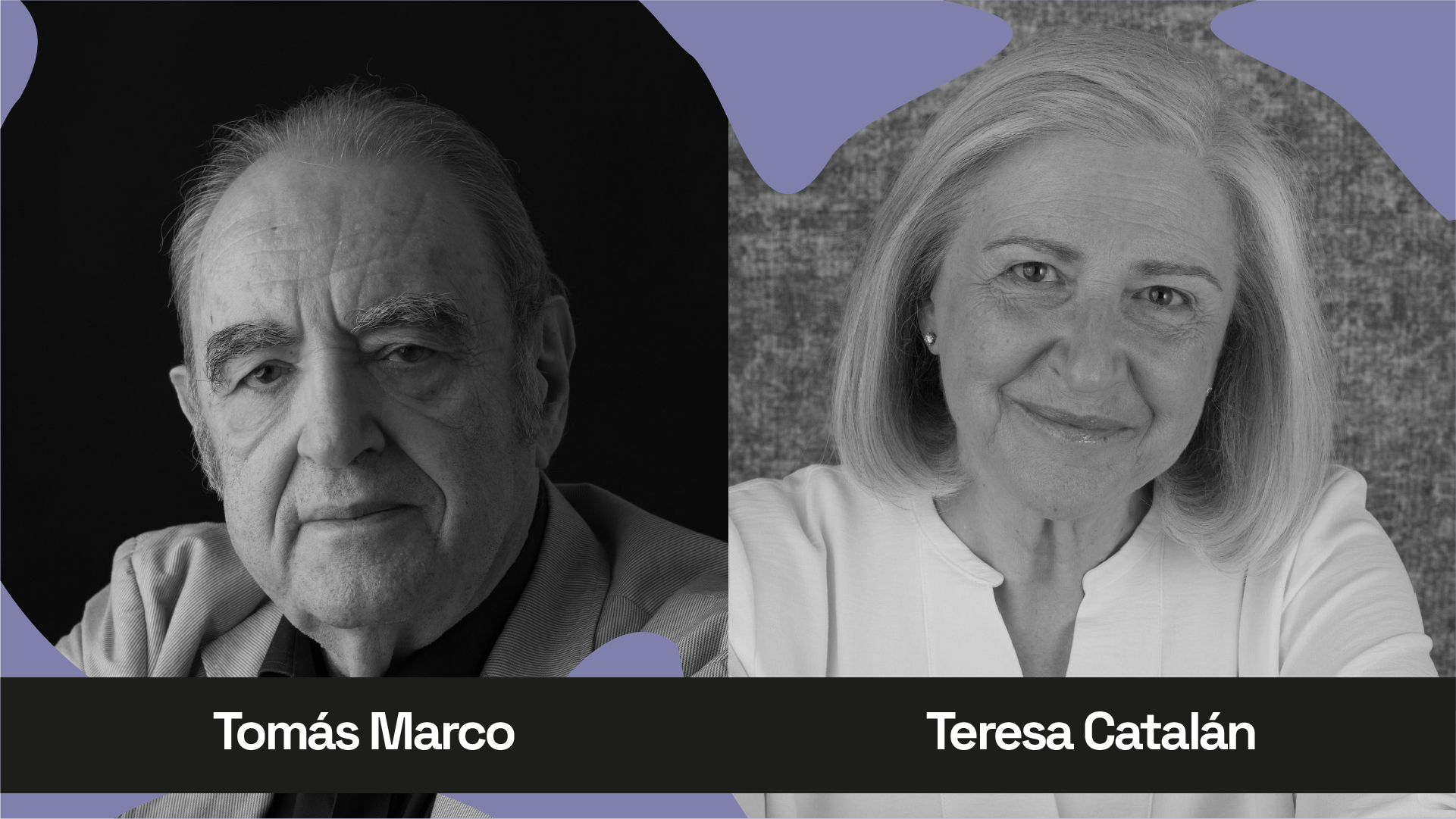 Dialogue between Tomás Marco and Teresa Catalán followed by concert Luis de Pablo and the music of “Los Encuentros”.

Tomás Marco and Teresa Catalán are two national musical figures with a lot in common: both have built up an extensive catalogue of creative music as well as contributing to, taking part in and even leading the development of major musical institutions over several decades in Spain, and both took part in and witnessed Los Encuentros de Pamplona in 1972. The friendship these two creative talents have kept up since then is, for us as the audience, the best context in which to hear about their testimony regarding the historic event we are now commemorating, so finding out at first hand about their thoughts and their vision of their musical work, and also about themselves in terms of both the legacy and the impact on their work and development of those days of discovery and experimentation in Pamplona 50 years ago.

This symphonic concert by the Orquesta Sinfónica de Navarra/Nafarroako Orkestra Sinfonikoa marks one of the high points of the Encuentros de Pamplona 72-22 as it evokes, like an echo or resonance, the impact on the cultural life of Pamplona of experiencing the cutting-edge music that composers like Luis de Pablo (1930-2021) from Bilbao or Teresa Catalán (b. 1951) from Navarra helped to bring to the public 50 years ago at the first edition of these Encuentros. Maestro Jordi Francés and the OSN/NOS have meticulously designed a commemorative programme that, taking up the bold experimental spirit of the second half of the 20th century, brings together works by composers as crucial to the development of Spanish ‘new music’ as Luis de Pablo with Rostro, Teresa Catalán with Glosa en tono de re (Manuel Castillo in memoriam) and Tomás Marco with Paseo con Sarasate and some seminal pieces from the European avant-garde – Aurora by Iannis Xenakis (1922-2001); Melodien für Orchestre by György Ligeti (1923-2006) – and its American counterpart – 4’33” by John Cage (1912-1992). All exquisitely delivered by the OSN/NOS conducted by Jordi Francés with soloist Yorrick Troman, emulating maestro Sarasate in the homage by Marco.