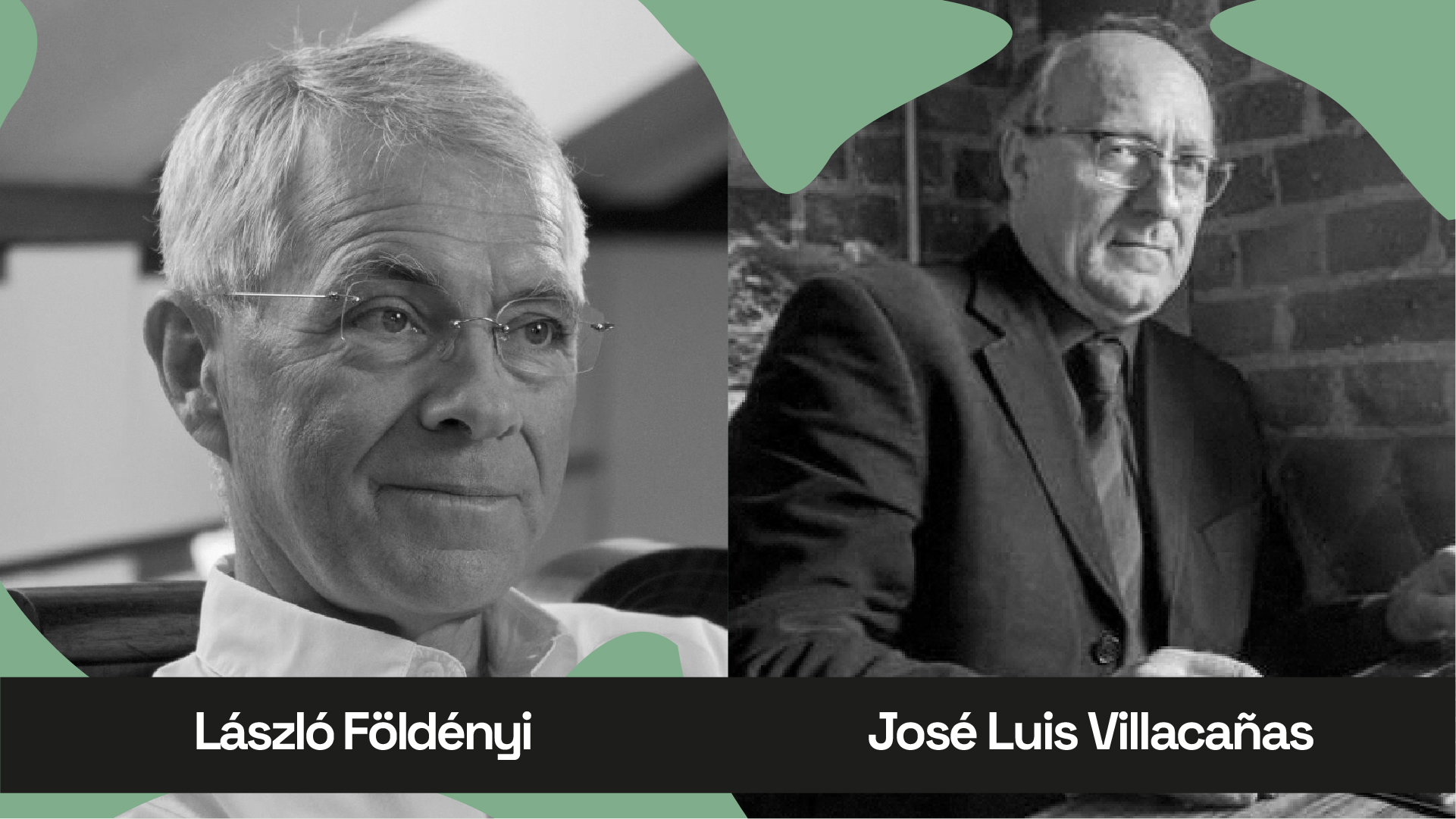 After 1989 it seemed that the “perpetual peace” envisioned by Kant would be achieved in the 21st century. However, the war in the former Yugoslavia was the first warning sign that the world faced new challenges. 11th September 2000 dragged us into a new century in which liberalism and liberal values were in crisis all over the world, to the point where the word “liberal” became a term of abuse in many parts of the world. How did we get here? How did societies fragment into new fragment along new fault lines of power? How did tribalism become so obvious even in the most democratic societies? Why have populism and autocracy penetrated so many countries in the world? How has fascism in its different forms re-emerged? And in today’s geopolitical context, how is the European Union to redefine itself? How is this European drift affected by the specific history of its eastern part, with its oscillation between autocracy and democracy? What horizons does the current war in Ukraine point to and what obstacles does it raise to a strengthening of the EU? The aim of this dialogue is to consider these topics by bringing together the different perspectives of eastern and western European cultures.